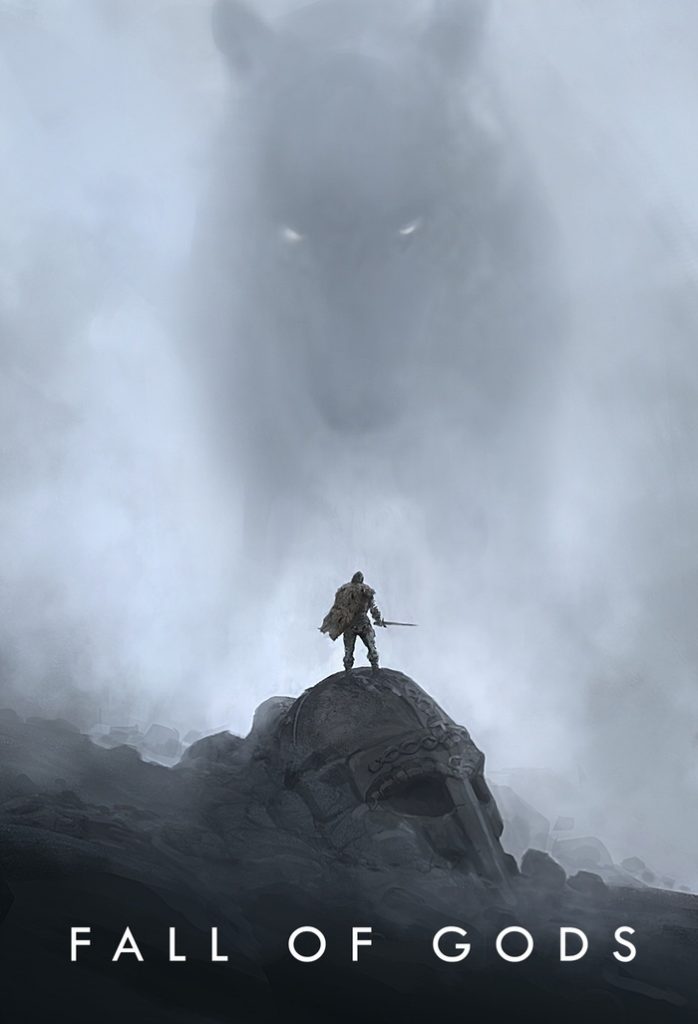 Fall of Gods an illustrated novel by Mood Visual

Fall of Gods is an illustrated book inspired by Norse mythology, following Vali, a warrior haunted by his past, but who has found peace in the arms of a woman. For years he has lived far from society, tending to his farm and trying to forget the battles he fought…and the crimes he committed. But one day his love disappears, and he must set out to find her. He will once again have to face the creatures of Jotunheim and the powerful Aesir. Suddenly, the man he thought he had buried deep down inside has risen to the surface once more…and he comes seeking vengeance.

Fall of Gods is all about love for Norse heritage. It’s made with a desire to reinvent the mythology and come up with a new and exciting story that captures the essence of the brutal world within the old north. It unfolds in a fantastic universe inspired by Scandinavian nature, with an epic scale and inherent drama. The book will be anchored by detailed illustrations like the ones you see on this page.

Thanks to Lakeshore Records you can purchase the Original Book Score on iTunes and also on CD via Amazon.

Fall of Gods will be turned into a feature film by Wes Ball and 20th Century Fox. More info on The Hollywood Reporter.

If he [Francois Jolin] could create a score like this for a book, imagine what he could create for the film itself!
– G-Pop.net

It’s absolutely fascinating; and I love it a lot.
– Synchrotones’ Soundtrack Reviews

Having heard Jolin’s musical take on Fall of Gods, we are even more eagerly awaiting Wes Ball’s vision for the big screen version. If the book score is any indication, we’re in for a captivating, epic tale we won’t soon forget.
– Fangirlish.com 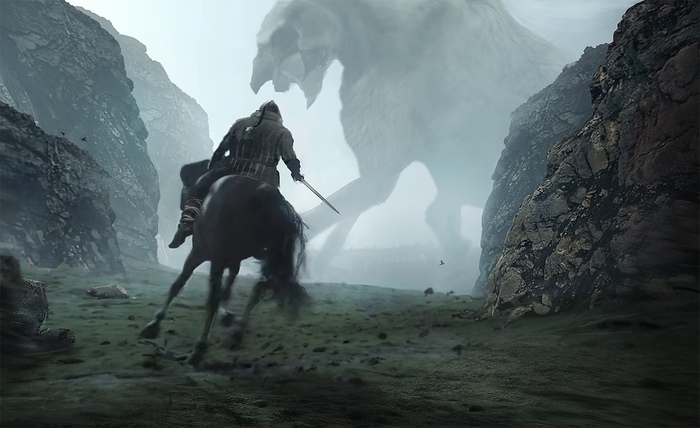 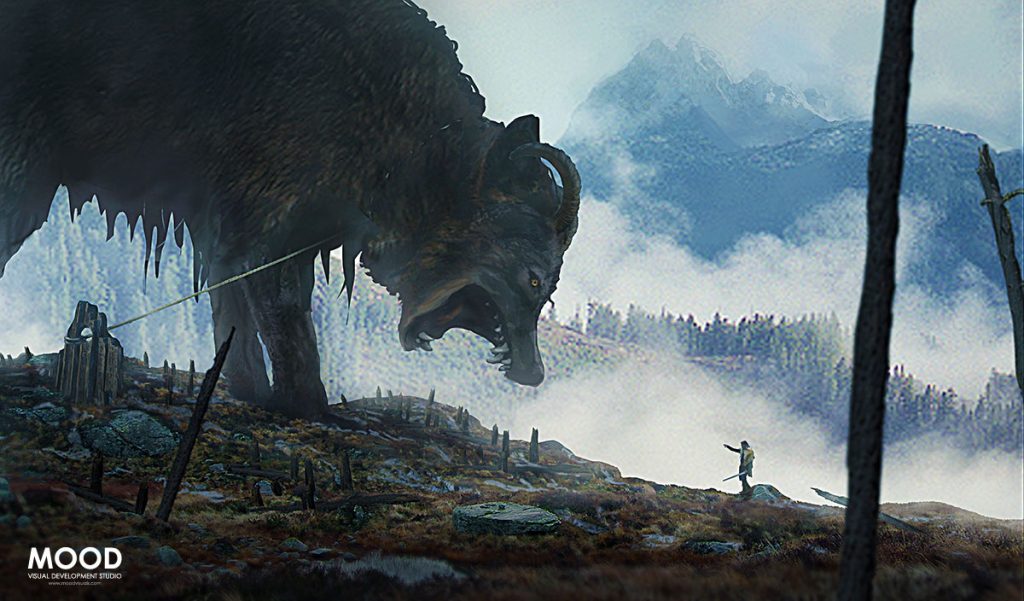 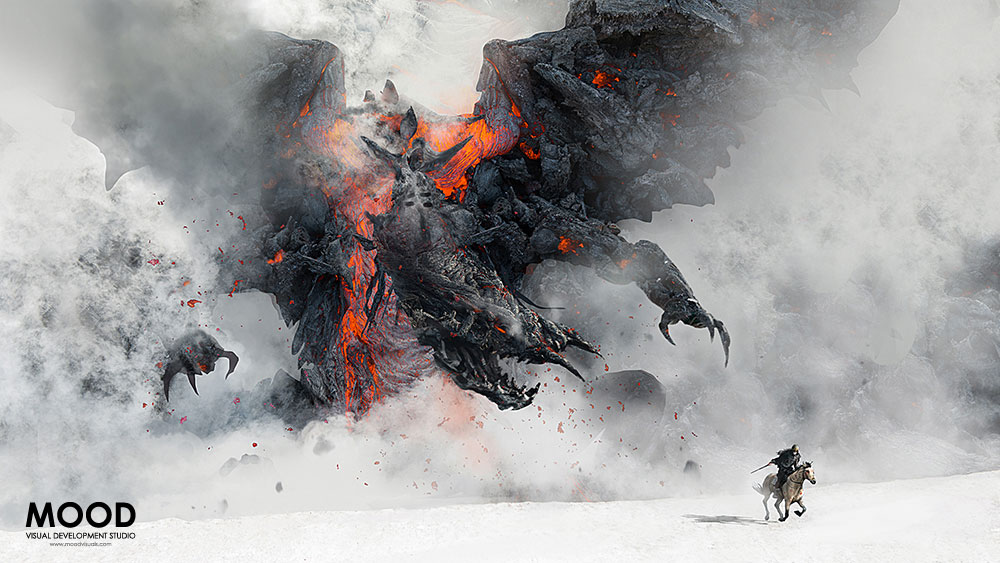