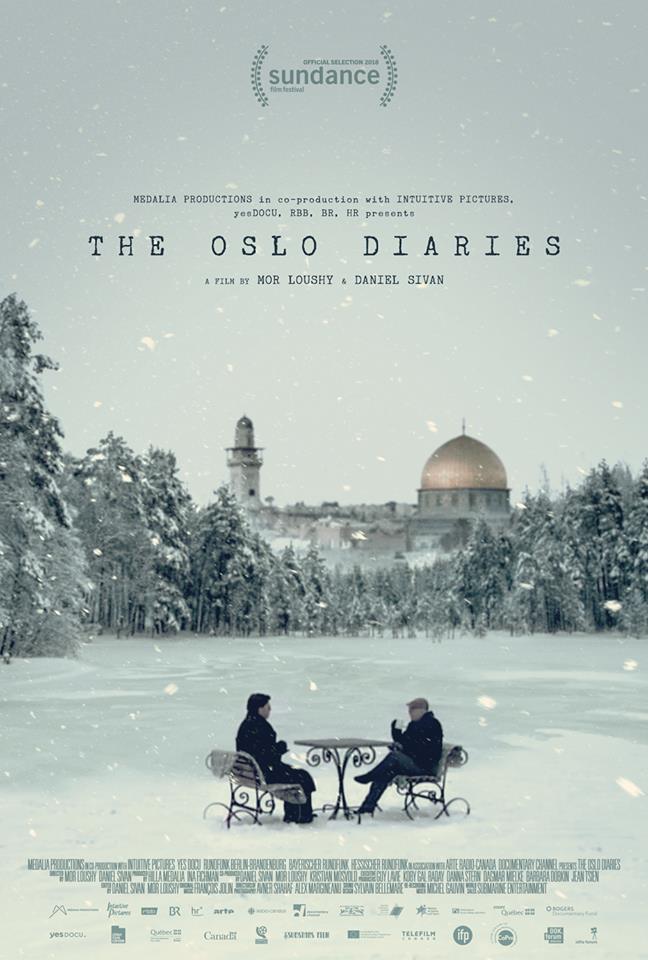 1992. Israeli-Palestinian relations are at all time low. In an attempt to stop the bloodshed, a small group of Israelis & Palestinians meet in Oslo – secretly and against the law. The meetings that changed the Middle East forever were never officially sanctioned and were chronicled only by the negotiators’ diaries.

4 years in the making… The Oslo Diaries.