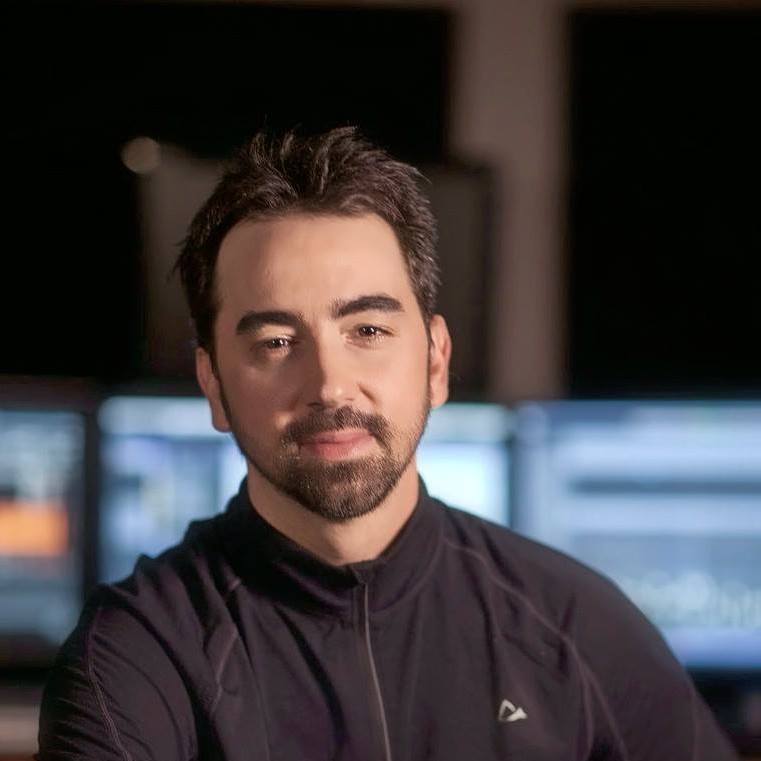 François Jolin is an award-winning film composer from Montreal, Canada. He is the creative lead and audio director at Eon Sounds. Throughout the past 20 years, he has provided original scores and sound design to a variety of feature films, TV series, commercials, trailers, and video games. Some of his recent and upcoming projects include The Oslo Diaries, Water Reflections, Fall of Gods, Dead Man Rising, Hard Right as well as the video games Limit Theory and Alice VR.

François is known for his evocative music, often juggling with various musical styles and working methods.